An Excel plugin (Windows only) that performs network analysis.

NodeXL is an Excel plugin for analyzing networks. Users can add custom networks (sets of nodes and edges) or can extract them from Twitter. 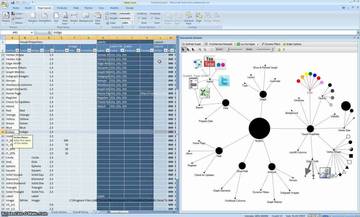 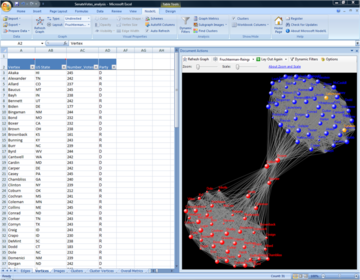 NodeXL only works for Excel on Windows; OSX is not supported. The basic version is free. The pro version

This software does not have any attachments.

Resourses that use this software

This software does not link to any analyses.